I've been a professional writer and editor for over 20 years, starting with credits in The Boston Phoenix and PopMatters and including steady gigs at ARTISTdirect.com (managing editor 2004-2007), Metromix.com (national music editor, 2007-2012) and L.A. Weekly (music editor, 2014-2017, where I won the 2016 AAN Award for best music writing). I specialize in writing about music and also write occasionally about cycling, wine, cocktails, art, science, and Muppets (not all at once, but if anyone wants to combine those things, you will be my hero).

Currently I am a podcast producer for Wondery Media, where the shows I work on include American Innovations, American History Tellers and Against the Odds. I co-wrote and co-produced the hit Wondery podcast Jacked: Rise of the New Jack Sound, which was the #1 music podcast on Apple and named one of the best podcasts of 2020 by the Atlantic and the A.V. Club. 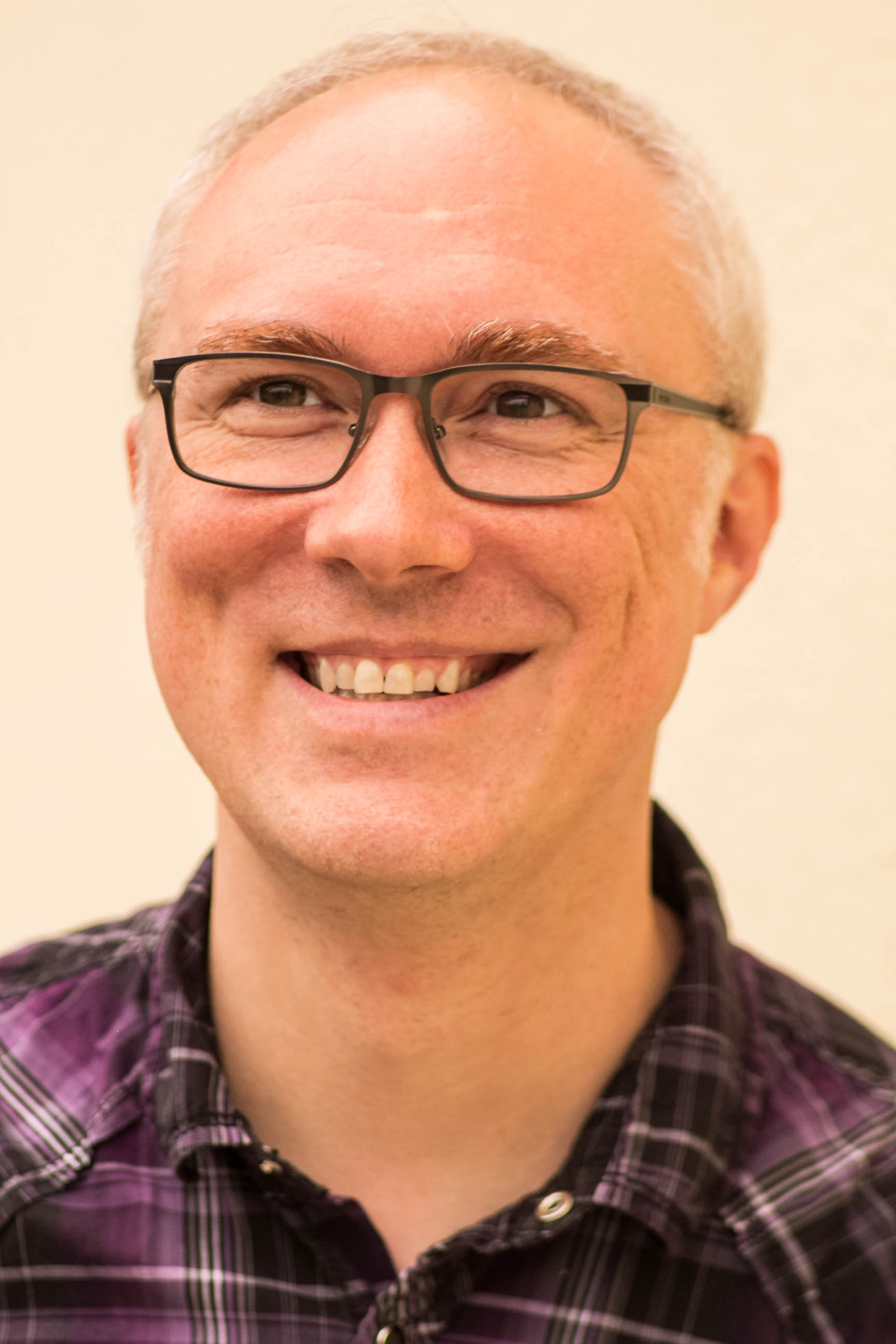